What about children in separated families who want to hug BOTH their parents? 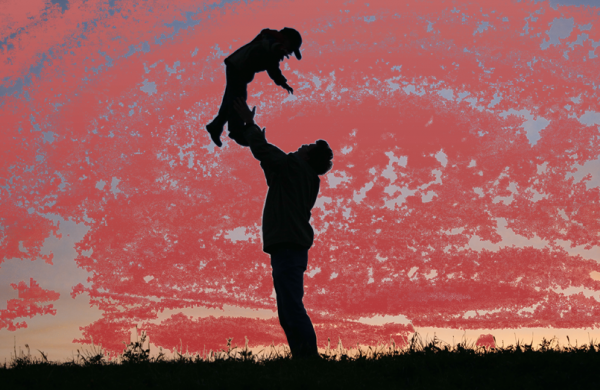 As hugs return to our lives, a leading national charity is urging separated families to ensure the children get the chance to hug both their parents.

For over a year, separated families have adapted parenting arrangements as best they could. Restrictions meant many children didn’t see one of their parents for many months on end, and for some even longer. Temporary arrangements were made, with thousands of children making do with using video conference apps.

“Being able to hug marks a significant return to some form of normality. But what about children in separated families who want to hug both their parents, having not seen one of them for a long, long time?

“There is now a golden opportunity to restore precious relationships beyond WhatsApp and Zoom.”

She says that while the apps played an important role for separated families as a substitute for real-life, face to face contact, co-parenting arrangements can now be planned with some confidence.

National Family Mediation’s dispute resolution experts can support any parent looking to make arrangements with their ex over the children.

“You might want to look at how to make agreements for school holidays, or money matters such as child maintenance, or work out how best to set up visits to wider family members,” says Jane Robey.