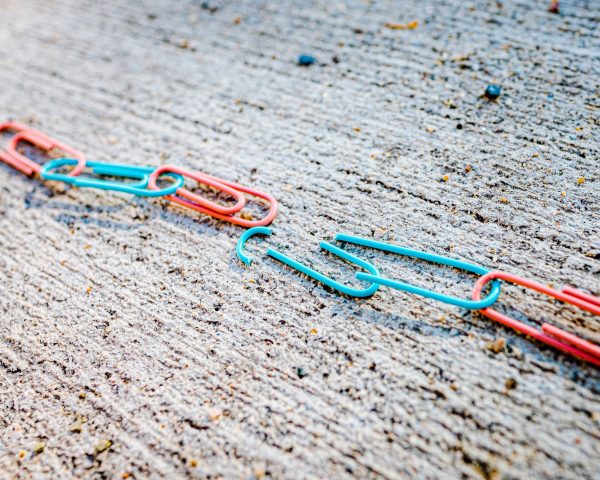 Towards the back end of April, the Justice Committee called on the Government to do more to tackle the lengthy backlog facing the court system. Considering the widely publicised staff shortages and significant delays in hearings taking place, surely, I was not alone in thinking, ‘about time’.

I say that, of course, slightly tongue in cheek. This isn’t the committee’s first call to action on the matter, and the latest list of demands does delve deeper into the need for strategic planning and long-term resourcing; even highlighting issues relating to recruitment and the physical estate of the courts, as opposed to quick fixes and easy wins.

Of course, the Government and the Judiciary would argue that it has introduced new ways of working to try to tackle the problem – from Nightingale courts, through to video and remote hearings, and the extension of the Mediation Voucher Scheme.

These initiatives do indicate progress and reflect a willingness to change. After all, we know from recent MOJ mediation voucher scheme data that for families who engage with mediation, 77% of cases reach full agreement, and of those cases 72% do not go on to use court other than to obtain a consent order.

However, in the Justice Committee’s own words, ‘as positive as these measures are, they will prove insufficient in overcoming the scale of demand the justice system faces’.

As the Committee stressed, ‘while the Mediation Voucher Scheme has shown that new innovations can make a meaningful contribution to reducing capacity issues, it also says that there will need to be a range of options for separating families if the scale of the challenge facing the system is to be met’.

The latest Family Court Statistics alone show that 58,762 new cases started in Family Courts between October and December 2021, and while that reflects a decrease of 17% on the same quarter in 2020, the data also shows that the average time taken from application to case closure has increased in 2021 to 42 weeks.

That’s an increase of seven weeks from 2020, with the data showing a continuous increase since 2016, with cases taking double the time it took just four years ago.

According to the data, there was a total of 9,795 Public and Private law (Children Act) orders specifically relating to the assignment of parental responsibilities, as well as post separation support and dispute resolution made in Family courts in England and Wales in 2021.

More than 16,000 children were involved in the cases, which is an increase of more than 1500 on the previous year.

Those statistics are deeply troubling, and it would be very difficult for anyone to argue that fundamental change is not needed if the issue is ever going to be addressed.

Let’s not forget that in some of the more extreme cases, children are missing out on vital time with one or other parent, leading to the irretrievable breakdown of relationships, not to mention the subsequent financial burden placed on wider public services including the NHS, social services and education with the ONS (2018) Annual Population Survey (APS) reporting that divorced or separated parents is amongst the group at highest risk of lowest wellbeing.

We must do more to help families resolve matters quickly, and as amicably as possible. Not drag it out over months and months, adding fuel to the fire. Mediation is one solution, and adequate funding needs to be made available to ensure it is a viable option for all, including those wanting to embrace child inclusive mediation.

But this needs to be tackled in a more holistic way. As the Justice Committee says, there is a need for far greater cross-governmental attention to deal with the number of cases, and I wholeheartedly support the calls for the development of a specific action plan to ensure adequate capacity in the system and improve the quality of support for separating couples and their children.