Mediation charity braces itself ahead of ‘No-Fault’ divorce surge 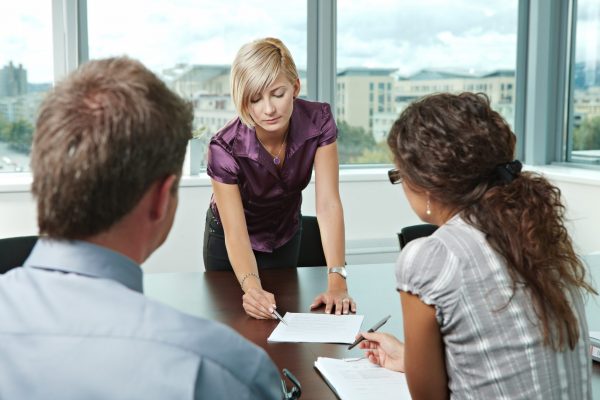 Family dispute specialists who are part of the country’s largest network of family mediators are preparing for what is expected to be its busiest month ever, as couples who have held back from getting divorced finally file as ‘No-Fault’ comes into force.

According to the charity National Family Mediation (NFM), it is already receiving calls from couples looking to get the mediation process underway, ahead of the launch of the new online divorce portal on April 6th.

To help manage the surge, and to keep the pressure off the family courts which continue to face a significant backlog of cases – a problem which has been made worse by the pandemic – the Government has now announced the extension of its Mediation Voucher Scheme.

As part of the scheme, couples who decide to split up can access up to £500, which can be used to fund mediation to discuss children matters, using mediation providers such as NFM.

“Our professional mediators are on high alert, expecting a flood of enquiries,” says Jane Robey, the CEO of NFM. A charity which helps families to sort arrangements for children, property, finance and other important matters following a separation or divorce.

“April is always a busy month for us anyway, as the Easter holidays pile pressure on couples already in conflict; and because it comes three months after the January ‘divorce day’, which is often when people need some help and support with what comes next.

“However, all the evidence to date suggests that this April is going to be busier than ever, because we know from our own experience, and the latest data on divorces, that many couples have held back from filing for divorce until No-Fault is official on April 6th.

“We are already receiving calls from people who want to start the mediation process so that things go smoothly, but there are hundreds of other couples who haven’t thought yet beyond pressing ‘send’ on the application.

“Once they do, they’re likely to find they have a lot to sort out, and at that point the question becomes: What do we do next? Where am I going to live, how am I going to manage financially, and, crucially, when am I going to see my children?

“Due to the pressure on the Family Courts, and of course the emotional and financial pressure that going to Court to manage such matters puts on families, the Government is pointing people towards mediation instead.

“We know it works and can help everyone reach decisions that work for all parties, and thanks to the voucher scheme everyone can now access the support they need, when they need it most.

“Even grandparents and other extended family members are eligible to take advantage of the funding if they need any support with child matters.”

Jane added: “Rather than leaving it to a judge to decide who will live where, what happens to the money, debts and pensions, and arrangements for the children, mediation empowers families themselves to decide these things. It’s their future after all.”