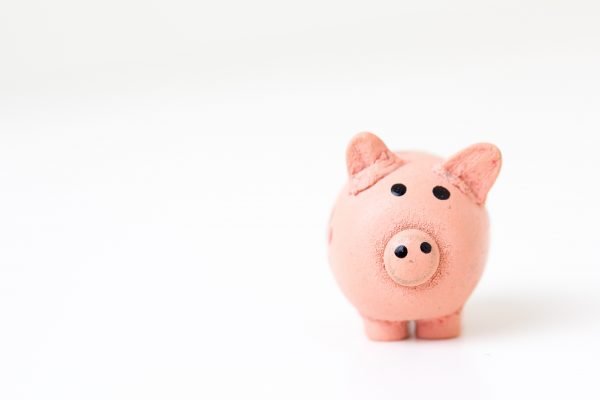 The Government’s Family Mediation Voucher Scheme has been extended, but campaigners say the funds could run out ‘far sooner than predicted’.

As part of the scheme, couples who decide to split up can access up to £500 which can be used to fund mediation to discuss children matters using mediation providers such as National Family Mediation (NFM).

According to the Ministry of Justice (MoJ) 8,400 vouchers have been used through the scheme so far, with an extra £5.4million now being made available to fund another 10,200 vouchers as part of the latest extension.

However, while the additional funding has been welcomed by mediation providers, they say that increased awareness about the scheme has resulted in an influx in new enquiries since the start of the year.

NFM, a charity which helps families to sort arrangements for children, property, finance and other important matters following separation and divorce, says that this could mean the money could dry up far sooner than it has previously.

Jane Robey, CEO of NFM, said: “We welcome the extension of the voucher scheme with open arms.

“The £500 voucher means that mediation is accessible to anyone who wants to tackle their issues in a far more amicable, cost-effective and productive way, regardless of financial status, and all of the data collated so far shows that the scheme is working incredibly well in alleviating the backlogs in the Family Courts.

“However, following the introduction of the scheme back in March 2021, NFM has seen a steady increase in the number of families coming to us for support. That’s a good thing, driven in part by the fact that awareness of what mediation has to offer is on the up!

“We also need to be realistic about the impact of that though. If the number of enquiries continues to rise the money could run out far sooner than expected, and far sooner than the previous pots made available as part of the scheme.

“NFM hopes that the government will continue to review the uptake and success of the scheme to ensure that funds continue to be made available to help people, not only to continue to reduce pressure on the courts, but also to encourage mediation as an amicable solution to family disagreements.

“Meanwhile, I would strongly recommend anyone who is facing a family conflict that involves children to take advantage of the latest funds available through the scheme sooner rather than later.”