Families must be the bedrock of new policy announcements 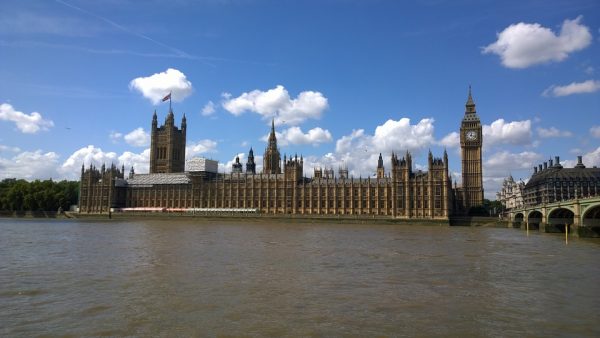 A leading family charity is calling on the new Prime Minister to put families first in any new policy initiatives.

Writing for Family Law, National Family Mediation CEO, Jane Robey, says that whilst a number of announcements have been made recently by the PM, they focus on ‘big soundbites’ around policing, education, and the NHS.

She quotes a phrase used by family mediators: ‘Look after the small things, and the big things will take care of themselves.’

“It’s a mantra that mediators often use in the course of their daily duties with separating couples,” she says.

“When it comes to the causes of the big rows in a divorce, it’s not who gets the house, the pensions or the boat that creates the biggest conflicts. It’s more likely where the record collection ends up, or who gets to keep the coffee machine. Mediators know that if those apparently smaller issues can be resolved, then agreement on the ‘bigger’ things will follow.

“And this is a concept that has come to mind on more than one occasion in recent weeks, since our new Prime Minister took up office.

“There’s a long-standing government myopia that seems to prevent Ministers of various political colours seeing simple truths. When you scratch the surface of all these policy areas, a significant factor contributing to all the problems they experience is a series of complex issues relating to families.

“Crime, lack of educational opportunities, and poor health – physical and mental – are all common and well-known symptoms of badly-handled family breakdown.

“Today in 2019 we find ever more families are going through logjammed family courts as a result of poorly judged government decisions of recent years. Increasing numbers of disputing families are in conflict. Cafcass figures show and increase of over a sixth in private law cases in July 2019 compared with the same month last year, with a pattern showing private cases rising year-on-year in 11 of the last 12 months.

“With this backdrop, it is inevitable that the annual bill to the taxpayer of badly-managed family breakdown will soar upwards from its 2016 Relationships Foundation estimate of £48 billion per year.

“If only the new PM and his team started paying more attention to the bedrock of British society – families – focusing policy attention there, then I believe many of these ‘bigger’ issues would start to recede.”

You can read the full article here